Serving our members, the legal profession and our community since 1892. We provide Continuing Legal Education seminars, a Lawyer Referral Service, as well as publishing the Butler County Legal Journal.

On June 8, 1892 members of the Bar of Butler came together to form the Butler County Bar Association. Their stated purpose was to “cultivate social intercourse among members of the Bar, promote and maintain the dignity and honor of the legal profession, increase its usefulness, and contribute the better to the administration of justice by maintaining a Law Library for the use of its members.”

On June 23, 1892, by motion of R.P. Scott and T.C. Campbell, Esqs.,the petition for incorporation, was approved and granted by order of Aaron L. Hazen, President Law Judge. The first president of the Butler County Bar Association was L.Z Mitchell.

In 2006 the membership, in recognition of the increasing complexity of the organization’s management, approved the employment of an Executive Director and established its first physical presence with an office on Main Street.

While much has changed with the practice of law over the past century, the mission of our Bar Association has not. Today the Butler County Bar Association continues to assist its members by providing an opportunity for interaction, education and community related services. The Bar Association has grown to over 150 members and is located at 240 South Main Street, Butler, Pennsylvania 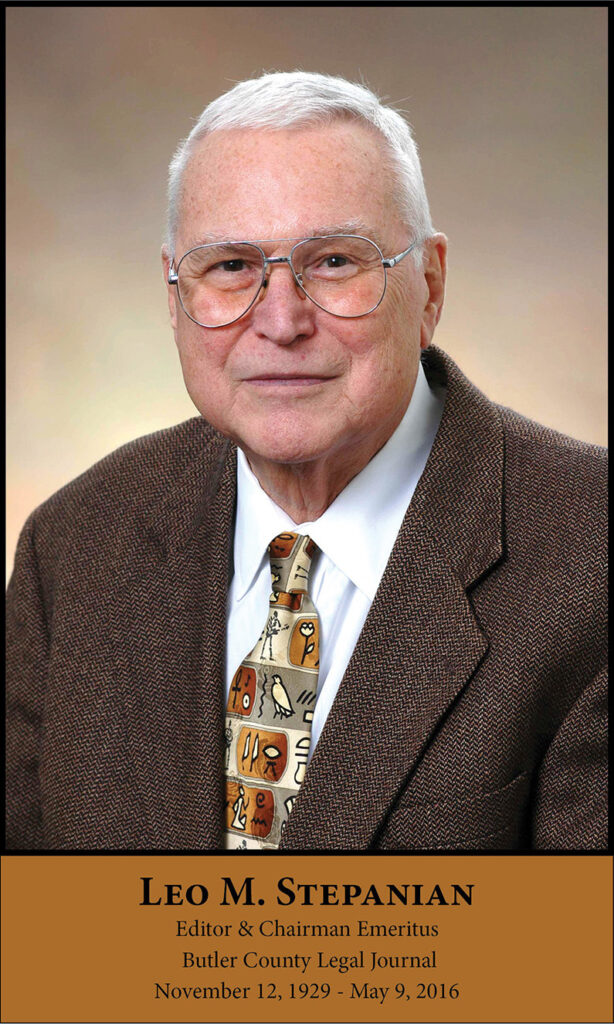 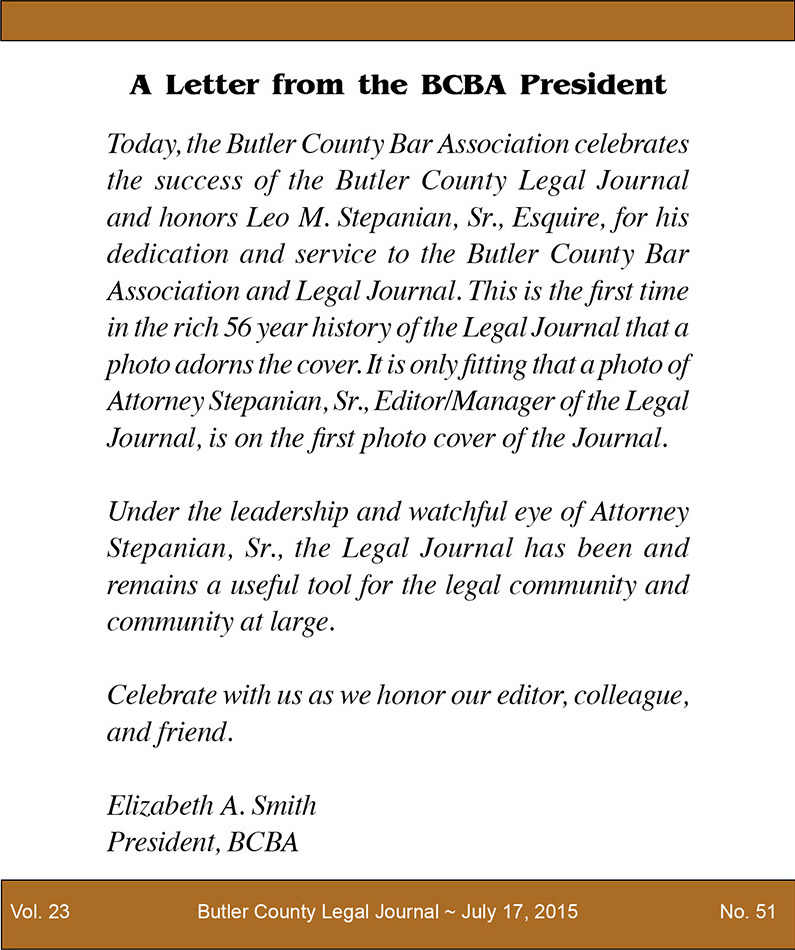